Minlaton is a town in central Yorke Peninsula, South Australia. At the 2006 census, Minlaton had a population of 773. It is known as the "Barley capital of the world", due to the rich Barley production in the region.

Minlaton was the home town of Harry Butler, a World War I flying ace. His Bristol M1C monoplane has been restored and is preserved in pride of place in a building the centre of the town. When he flew an air mail run from Adelaide across Gulf St Vincent to Minlaton in 1919, it was the first over-water flight in the Southern Hemisphere.

Minlaton is in the District Council of Yorke Peninsula, the federal Division of Grey and the state electoral district of Goyder.

Thirteen miles to the west is Brown Point, commonly known as "The Bluff" or "Bluff Beach", where the boat winching system is a tourist attraction. 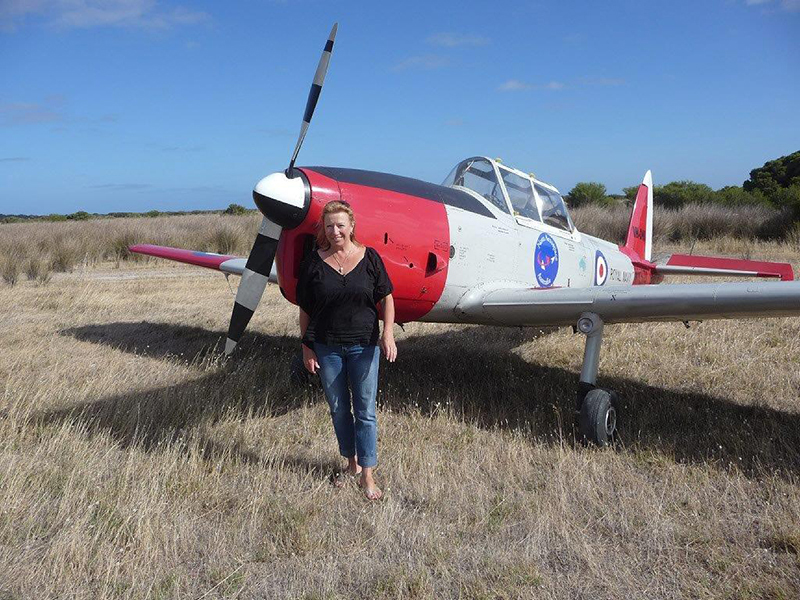 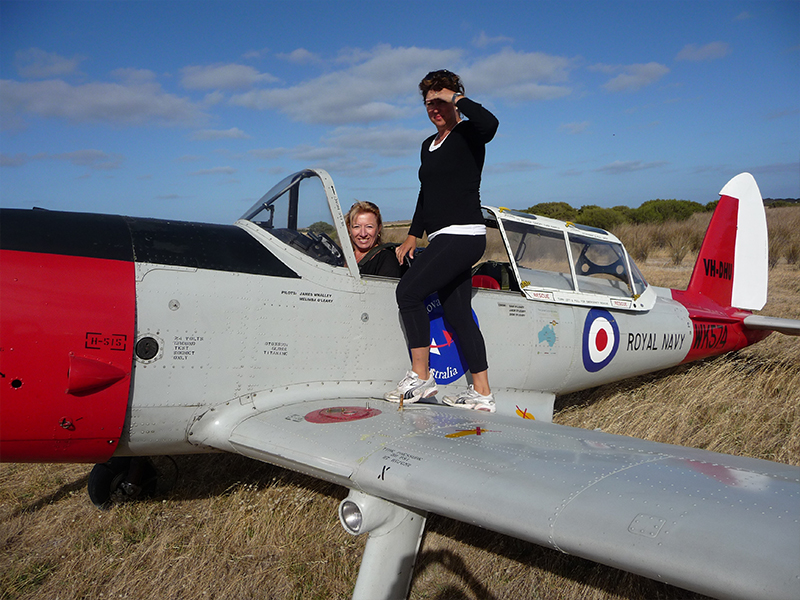 We know the importance of selling your home and having a skilled, honest, great agent working hard for you so please give us a call.